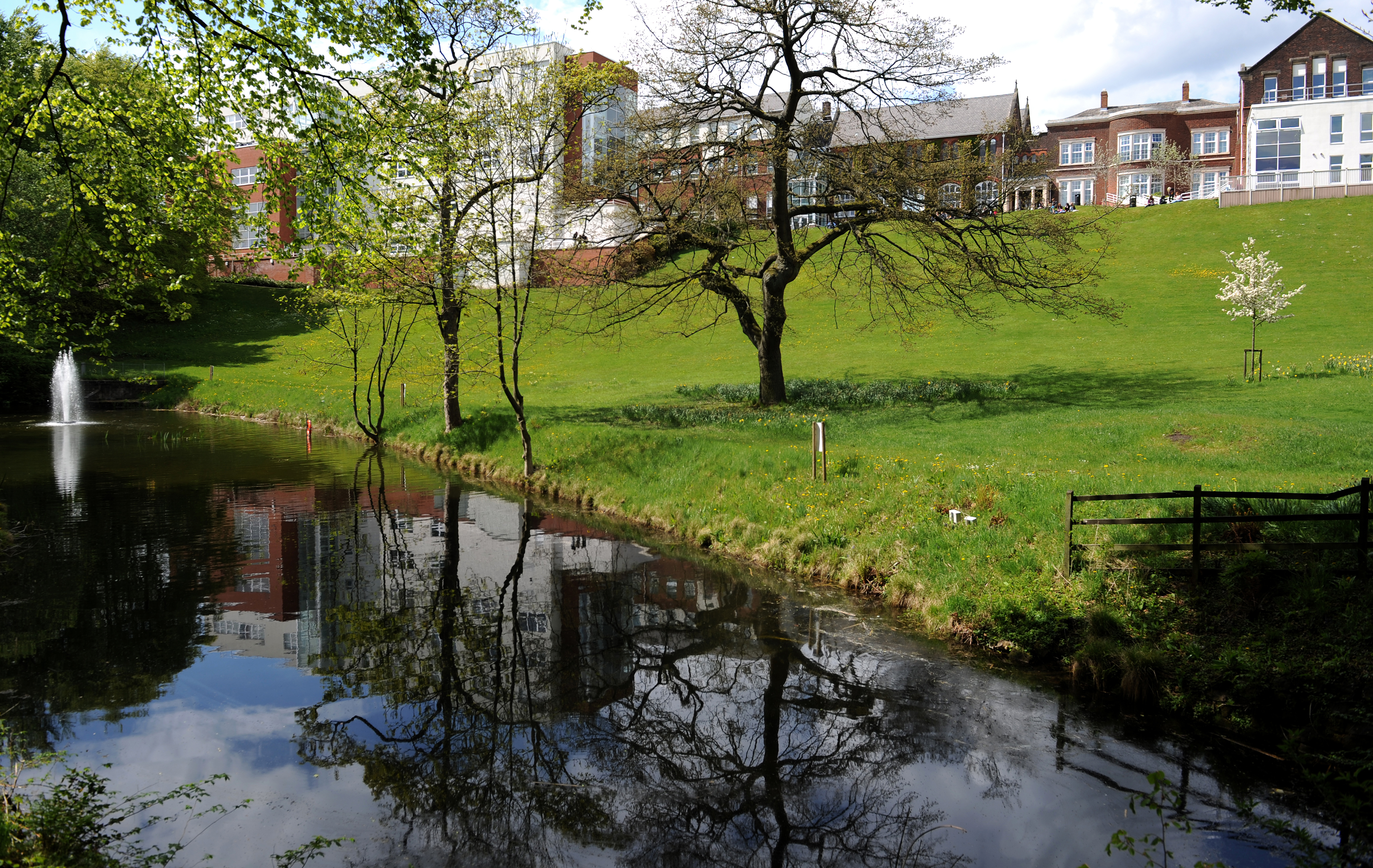 A Visit from the German Embassy

As part of the College’s Aspire programme, we welcomed Darius Rahimi, the Deputy Head of the Political Department for the German Embassy in London, to talk to students from Languages, Law, Politics and History.

Darius has worked in diplomatic service since 2002 after studying Law in Universities in Britain, Germany and Italy, as well as working in Paris. His role has taken him to many countries around the world, from Nigeria to Vienna and has been part of a delegation which lead nuclear negotiations in Iran.

Darius was joined by Mark Green, the Honorary Consul for Germany in the North of England. The talk was aimed at discussing the importance of languages outside of the classroom, as well as how diplomacy works, drawing on their own experiences with worldwide political negotiations. Students were able to ask questions, which ranged widely in topic from Brexit, Russian Spy scandals and the environmental issues facing the world today.

The Newman Theatre was packed out, with students from a range of subjects. A huge thanks to our visiting speakers, it was a most interesting and engaging talk and discussion.