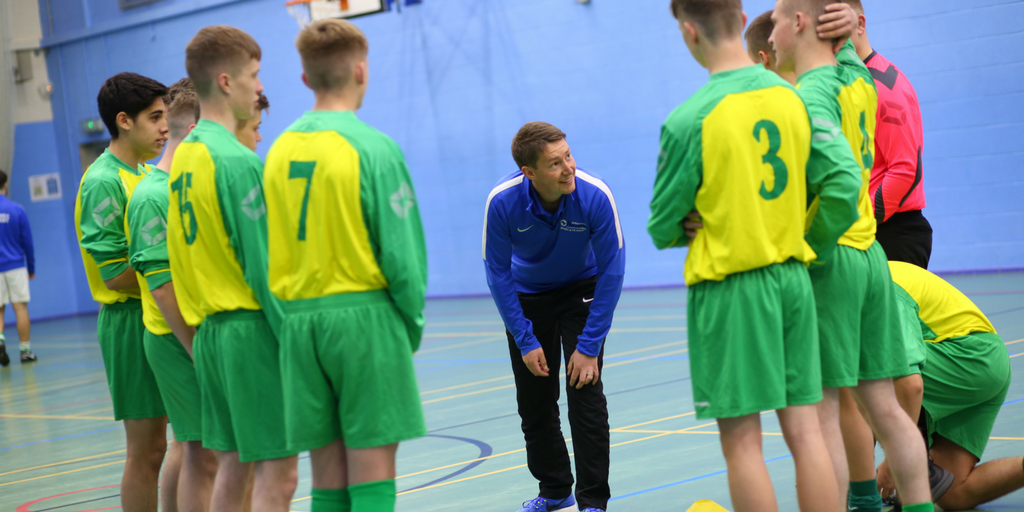 Cardinal Newman College has always had a thriving sporting community, with a combination of elite athletes and those who just enjoy sport for fun. Since winning a bid from the National Lottery through Sport England, the College hopes to get everyone involved in sport to combat the nationwide challenge of inactivity in young people. With a raft of new initiatives and activities to suit all interests being launched, now couldn’t be a better time to talk about some of the many sporting achievements…

Current Year 13 student, Rachel Greenwood, who previously attended Kirkham Grammar, has recently been selected to play for the England under 18 girls’ Hockey team. Rachel, who also plays for the College hockey team, was invited to play at a tournament called the ‘Futures Cup’ at the end of September, which is a tournament that is arranged specifically for watching talented players for the selection process.

Having played Hockey since the age of 10, Rachel has previously played for Pennine Pumas and currently plays Fylde Hockey club. She also previously played for the England under 18 team last season, in matches against Holland, Germany, Belgium and Wales, as well as taking part in an U18s Six Nations tournament which was held in Spain.

Other individual sporting success comes in the form of Jamie Gibney, who came to us from Broughton High School and has been named as the British Trampolining Champion! Following the competition which was held in September, Jamie has now been chosen to represent Great Britain in the World Championships in Bulgaria in November – Congratulations Jamie! 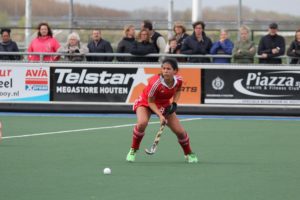