When Tayeeb first started to look into studying at university, Law was certainly not on his agenda. He had assumed that in order to study Law he would need to have studied it at A-Level. After talking to family and friends and receiving some career guidance from his tutors at the College, Tayeeb set about researching Law degrees. Having done his research, he decided that Law was the right path for him, so began making applications to study Law at university.

Tayeeb left Cardinal Newman in 2007 bound for a Law degree at UCLan, after graduating in 2010 he completed a post-graduate legal practice course at Liverpool John Moores University, finishing in 2014 he then gained a Training Contract at a High Street Solicitors in Liverpool, specialising in Property, Civil and Family Law. Tayeeb now works for Kevills Solicitors in Chorley, often working on million-pound commercial and property transactions.

Speaking of his time at Cardinal Newman, Tayeeb said: “One of the main things I remember about my time at Newman is that teachers always had time for us, which is something I try to do with junior members on my team. My teachers helped me with extra lessons with subjects I struggled with and assisted me with my applications for university.” 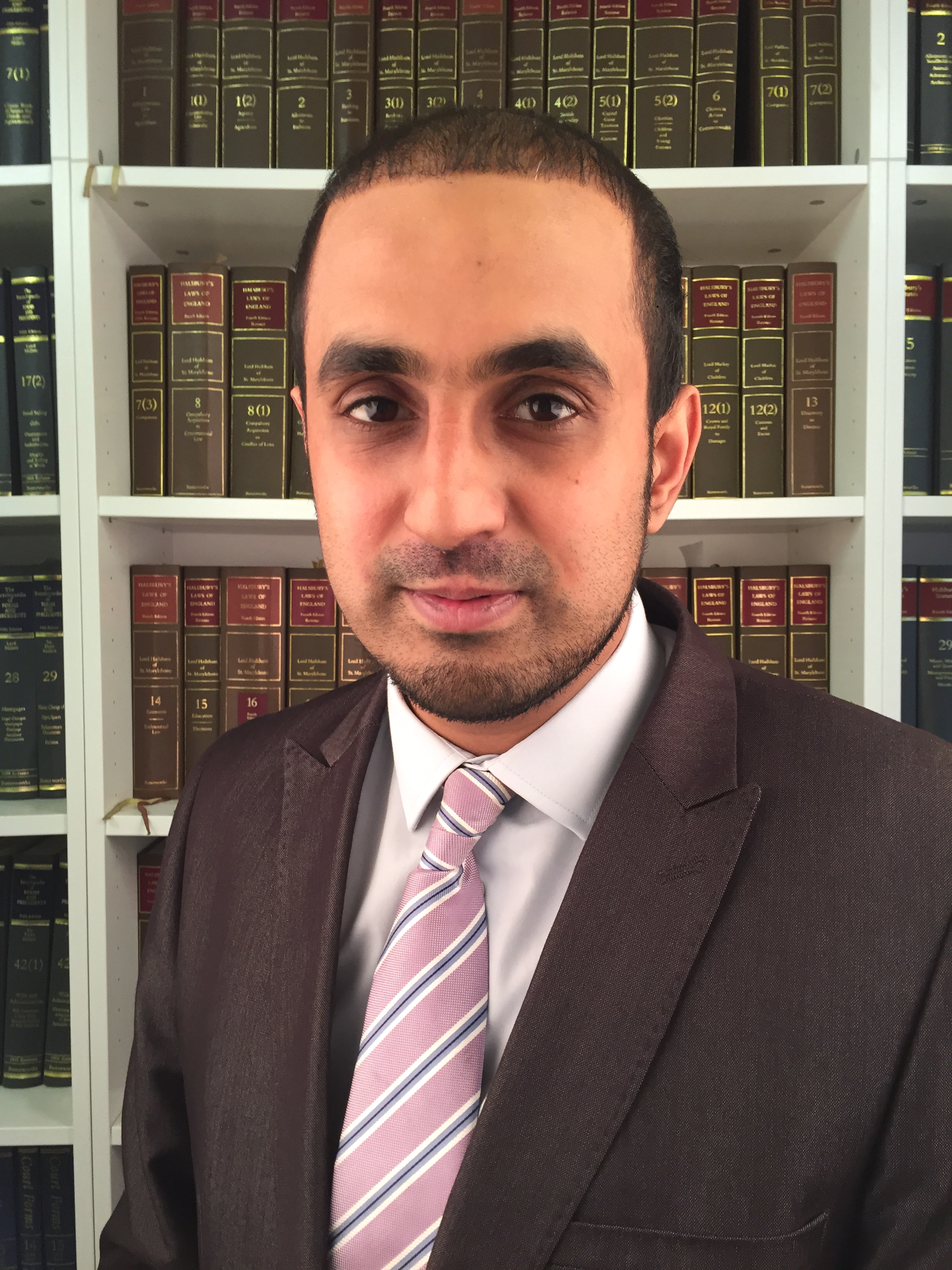