Sophie Moxon completed her A-Levels and left Cardinal Newman in 2016 to embark on a Higher Apprenticeship Scheme at Rolls Royce. Based at the Sinfin RR Site in Derby, working within Civil Aerospace, Sophie’s role involves looking through contracts and identifying opportunities for cost savings. She must then communicate these findings to the buyer. As well as working in the role, Sophie is studying one day per week for her Project Management Foundation Degree as well as completing an NVQ and taking part in the Princes Trust Million Makers Programme.

After three years Sophie will be able to take up her full-time role as a Project Controller, with the option to top-up her Foundation Degree to a full degree alongside her job.

After completing her current placement, Sophie will then move on to a placement working with Nuclear Submarines, although the details of what her role will entail will remain a secret until she starts, due to the nature of the work.

Sophie says: “I think my main advice would be to not underestimate yourself, so far the biggest thing for me has been that although there is a lot of support, my manager and those around me are confident in my ability. Also, don’t listen to anyone who tells you that an apprenticeship is the lesser option – there are so many opportunities and an apprenticeship really can give you a head start within your career as you already have experience within the business and have had time to build up contacts. Everyone’s different but I have no regrets when it comes to choosing an apprenticeship instead of university.” 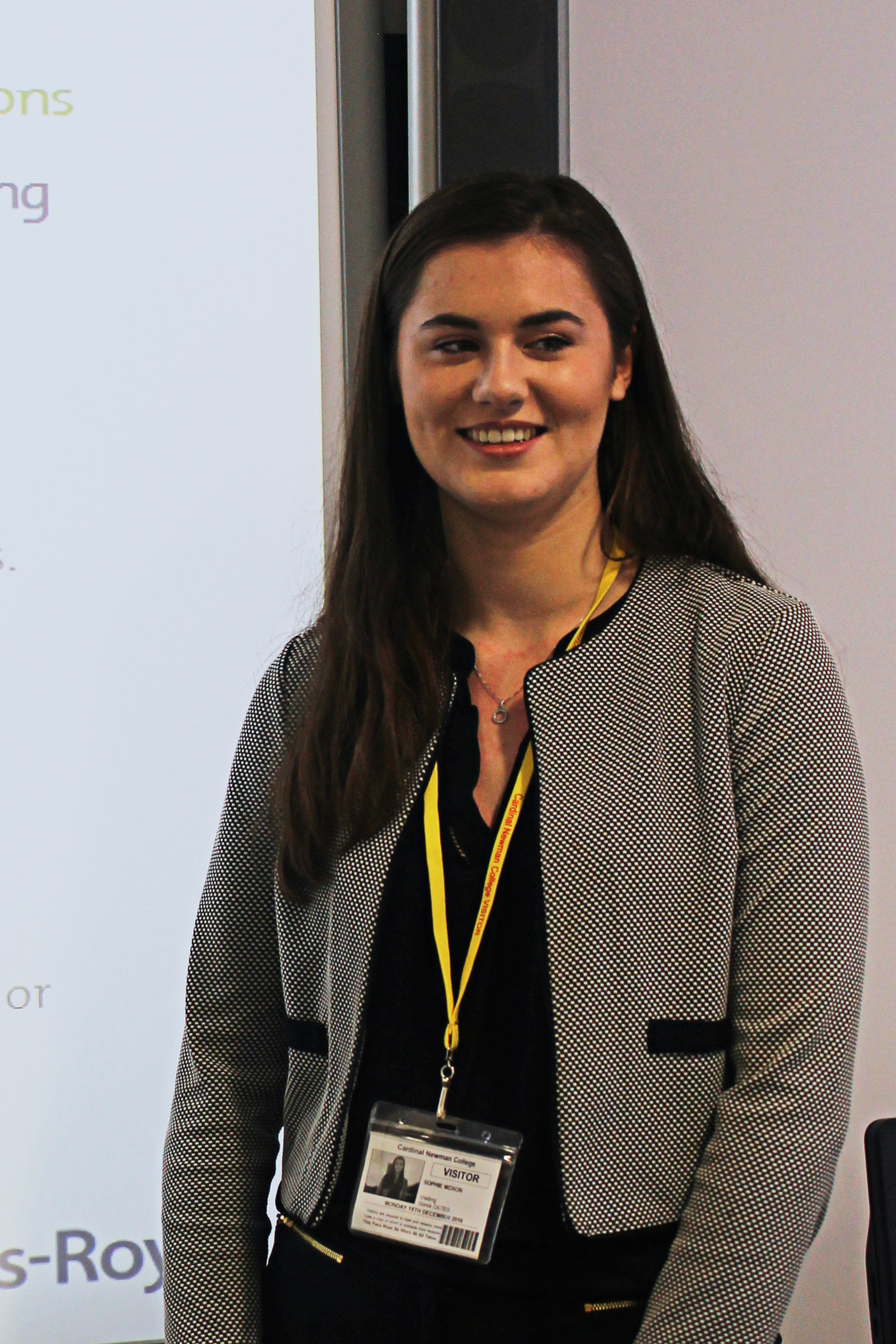