Harvey Beckett joined Cardinal Newman in 2015 to study A-Levels in French, German and Maths. After earning himself A*A*A and an A* in his EPQ, he secured himself a place at Cambridge University. We caught up with him now to find out what he has been up to since leaving Newman…

What are you doing at the moment?

I am currently studying German and French at the University of Cambridge and, as part of my studies, I am working in Paris for a year. Sadly, I have had to come home from my stay in Paris three months early due to the pandemic, though luckily, I am still able to work from home meaning my year abroad is not completely over yet!

In Paris, my day to day life consisted mostly of phone calls, emails, and excel. However, working in a small start-up of only seven people, the oldest of which is only 29, means that there is also a lot of time for relaxing – ping-pong, table tennis and darts are also a standard part of the working day. Along with the relaxed atmosphere, having a commute that involves walking past the Louvre every morning definitely made every-day life in Paris pretty enjoyable.

What is the best part of your job?

The best part of my job is probably the tastings that I have to do – the start-up that I work for makes juices and smoothies, and so we often go into supermarkets and give out samples. This basically means two hours of talking to real French people, which is not only quite fun as far as work goes, but also a great opportunity to practice the language!

What is the most difficult part of your job?

The most difficult part of the job is actually the same as the best part: everything is in French. While this can be rewarding and fun, it can also be challenging and tiring. Only understanding bits of a meeting, or simply having to speak French 24/7 can get hard after a while, and sometimes you just need to meet an English friend to have a proper conversation that doesn’t require any thought!

What advice would you give to Students at Cardinal Newman?

I think the best piece of advice to someone learning languages at Newman would just be to go for it! Whether it be in speaking classes, or something even more involved like the exchange programmes, just try and speak in the language as much as you can. It seems embarrassing at first, but the worst that can happen is you’ll make a mistake. And in reality, nobody really cares about that! 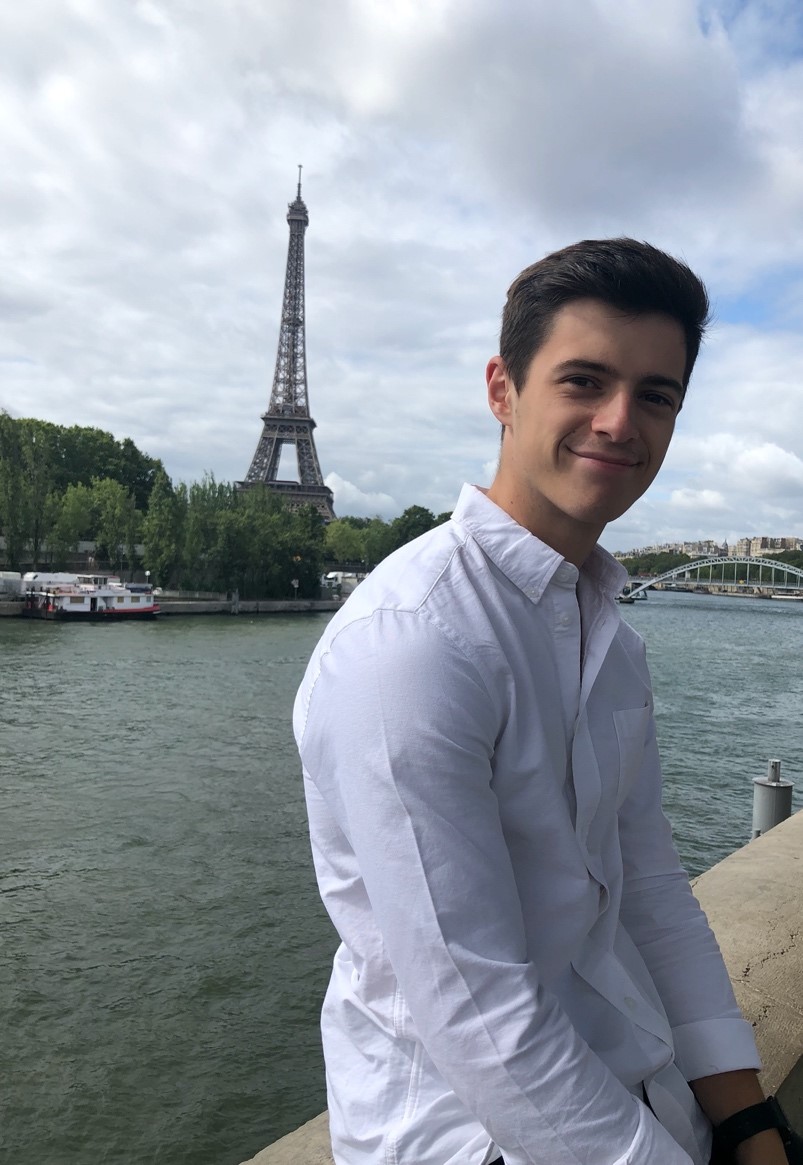