Alumni Eva Kelly left Cardinal Newman College in 1990, having studied A-levels in History, English Literature, Sociology and General Studies. Eva had enjoyed Sociology at the College so much, she decided to make this her degree course and achieved a 2:1 in Sociology from the University of Staffordshire. With the aims of working within the media, Eva sent off letters to a range of media outlets trying to gain some work experience, before finally getting a chance to meet with someone at Granada. Eva says: “I can’t recommend work experience enough as a way to enlighten students as to whether or not a career or industry or even working environment is right for them.”

After gaining valuable experience at Granada, Eva has gone on to have a very successful career within the media, working on a number of famous TV shows including ‘This Morning’, ‘Have I Got News For You’ and ‘Father Ted’ to name but a few.

Eva now works as Head of Production and Rights Management at Agatha Christie Limited, which sees her involved in projects from their inception all the way to completion. For example, Eva has been involved with producing programmes such as ‘Being Poirot’ and the gripping three-part BBC drama ‘And Then There Were None’ based on the best-selling Agatha Christie novel.

On her time at Newman, Eva says: “My greatest memory from my time at College was the sense of freedom given to students, and being treated like a grown-up which invites mutual respect between teaching staff and students. Sixth Form College is such a leap from High School, but I felt I was always able to be myself, surrounded by like-minded people and not forced to fit into a mould.” 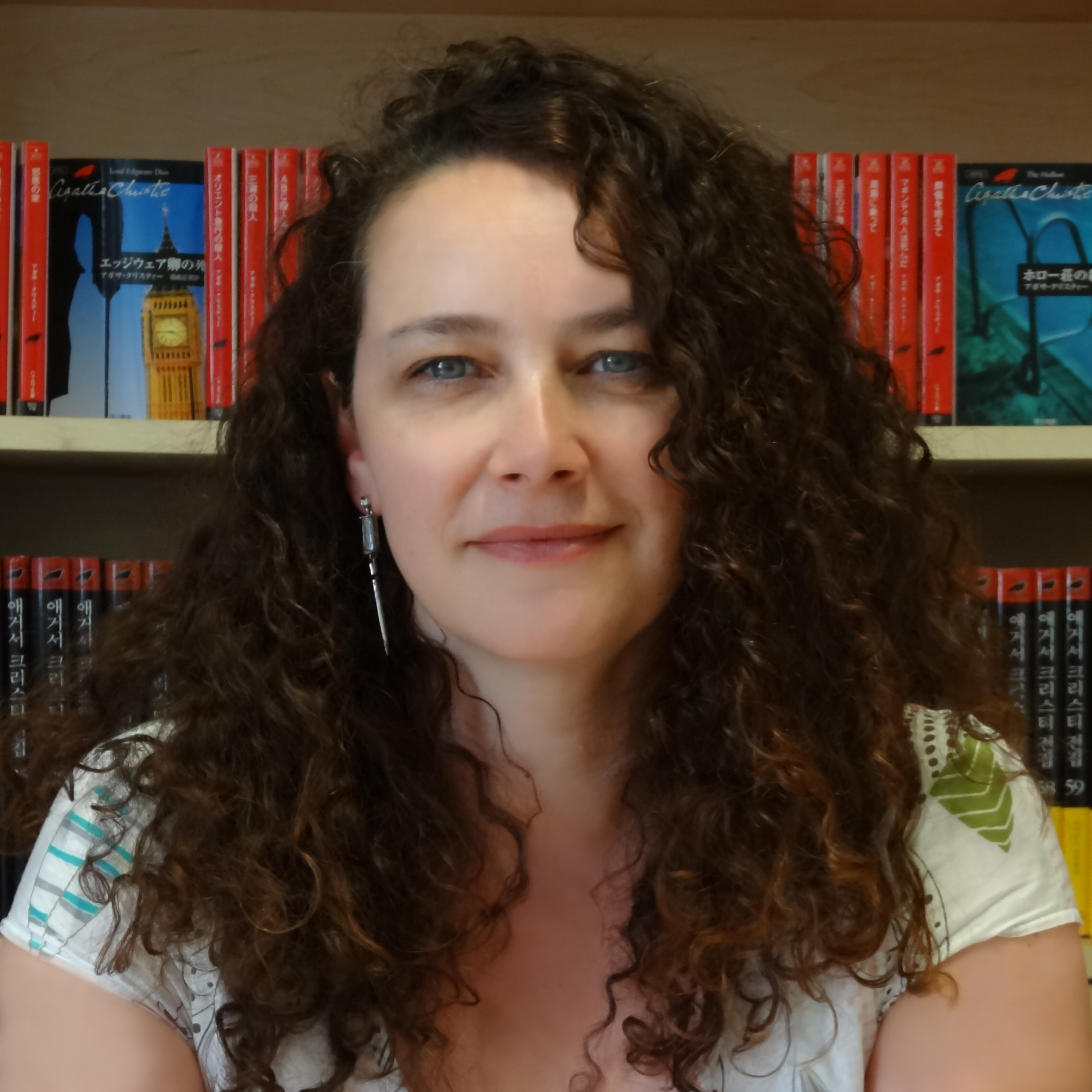