Emily Coxhead joined Cardinal Newman in 2009 from Parklands Academy where she achieved A*ABB before heading off to Manchester Metropolitan School of Art. Graduating in 2014, with a BA Hons in Graphic Design, Emily has gone on to forge a successful career in the creative industry. After graduating she decided that she didn’t want to work for a company where she felt she would have to give up creative control over her work, so she began attending business workshops to investigate the idea of starting her own business.

Whilst doing these business workshops, she used contacts that she had made through her design and photography work whilst at university to start doing freelance work and it was partway through 2015 that she came up with the idea for ‘The Happy Newspaper’. After graduating, Emily says she had a bit of a tough time herself, which made her realise that it doesn’t take much for you to feel the weight of the worries of the whole world, particularly if you aren’t feeling so great yourself, so she began seeking out good news stories. What she found was a plethora of amazing things happening all around the world that weren’t really being reported, so she decided to create a platform to remind everyone that there is a lot of good left in the world!

Emily set up a Kickstarter campaign for the first issue of the Happy Newspaper and was overwhelmed when she tripled her original funding target! The Happy Newspaper was launched in 2015 and has been a huge success. Off the back of its popularity, Emily was contacted by Penguin Random House publishing, who offered her a book deal to write an interactive book called “Make Someone Happy”, which will be published in February and translated into five different languages so far! But that isn’t the end for the Happy Newspaper, as Emily has also signed a Licensing deal with DRI Licensing, who also represent the likes of Roald Dahl, to license “The Happy News” with a view to bringing her pioneering newspaper to a much wider audience!

Emily has her own website, emilycoxhead.com where prospective clients can view her illustrations, photographs and graphic design work. Her photographs include pictures of many famous musicians, including Paolo Nutini, Jake Bugg, Nina Nesbitt and Dan from Bastille to name a few!

Emily’s illustration work hasn’t taken a backseat through all of this though after a greeting cards publisher saw the designs she was selling online through her website, they got in touch with her and now over 100 of her own brand of cards being is now being sold through Paperchase, Clintons, Sainsbury’s and Moonpig.

Emily is currently working lots of new products, which will hopefully be popping up in shops alongside her greetings cards range, including jewellery, candles, bags and stationery, all featuring her fantastic illustrations.

Emily credits the teaching staff at Newman, particularly her teachers for Graphic Design and Digital Photography with seeing the potential in her before she could see it in herself. She says: “I was advised not to take two creative subjects as the workload for this would be huge, but I wanted to prove that I could do it! With the help and support of my teachers pushing me that little bit further, I managed to get an A and A* in Graphics and Photography! College was a lot of hard work, but it was also so much fun and such a lovely environment to be in every day – I honestly wouldn’t have changed it at all!” 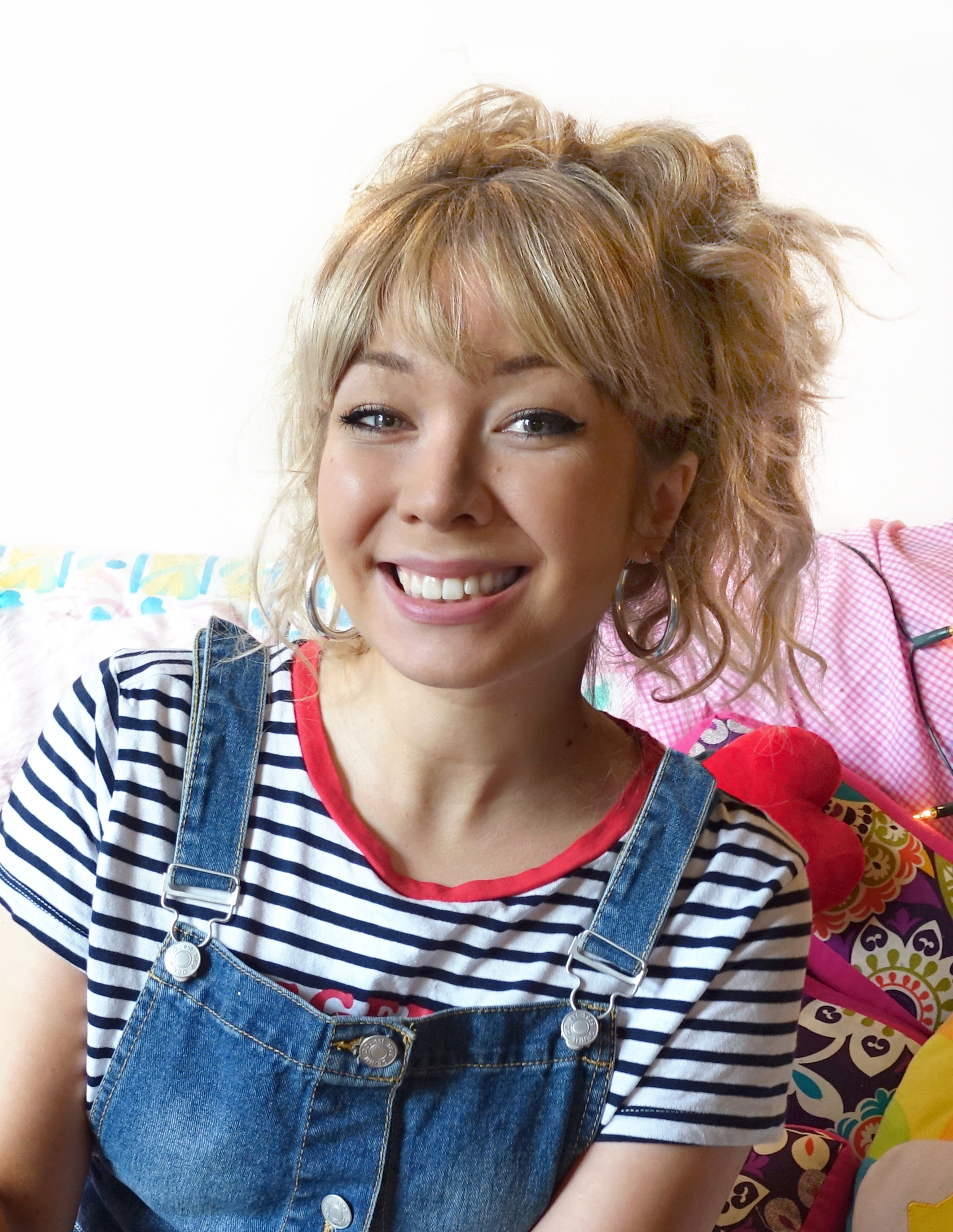