Former student Corin, joined Cardinal Newman in 2007, after completing her GCSEs at Kirkham Grammar. Deciding she wanted a change and having heard great things about the College, she applied to study A Levels with us. After leaving Newman in 2009, Corin volunteered at a children’s centre in Kenya, before heading off to the University of Edinburgh, where she studied a four-year undergraduate Masters programme, joint honours in English Literature and Islamic Studies.

Corin graduated in 2014 with a 2:1 and decided to move back to Preston in order to work and save up to travel and do voluntary work abroad. She initially spent 6 months in Zimbabwe, working as a team leader for the International Citizen Service Programme, which allows young people aged 18-25, to volunteer overseas working on a development project. Following that Corin travelled more, working at an International Summer School, before travelling around Southeast Asia during 2015. On her return to the UK, Corin began to apply for jobs, which is when she landed her current role at International Service.

Corin works as the Alumni Coordinator for International Service in York, where she now lives, working on the international development youth volunteering scheme, with the same programme that she volunteered through (International Citizenship Service) albeit for a different charity. The scheme Corin works on involves supporting and guiding volunteers through the “Action at Home” element of their volunteering, which ensures that all volunteers not only volunteer abroad but also take part in some kind of social action project back in the UK, encouraging them to have a positive impact on their own communities too.

All of her volunteer work and experience, alongside a great academic record, is what landed Corin her role now, doing a job that she loves. Speaking of her time at Newman, Corin says: “There are so many wonderful memories of my time at Cardinal Newman, too many to mention! I had some fantastic teachers who inspired me and allowed us to have a fantastic learning experience at College. I vividly remember our final leavers Mass on the very last day of College and feeling a great sense of sadness as we all stood at a crossroads, heading off in different directions – it really felt like the end of an era!” 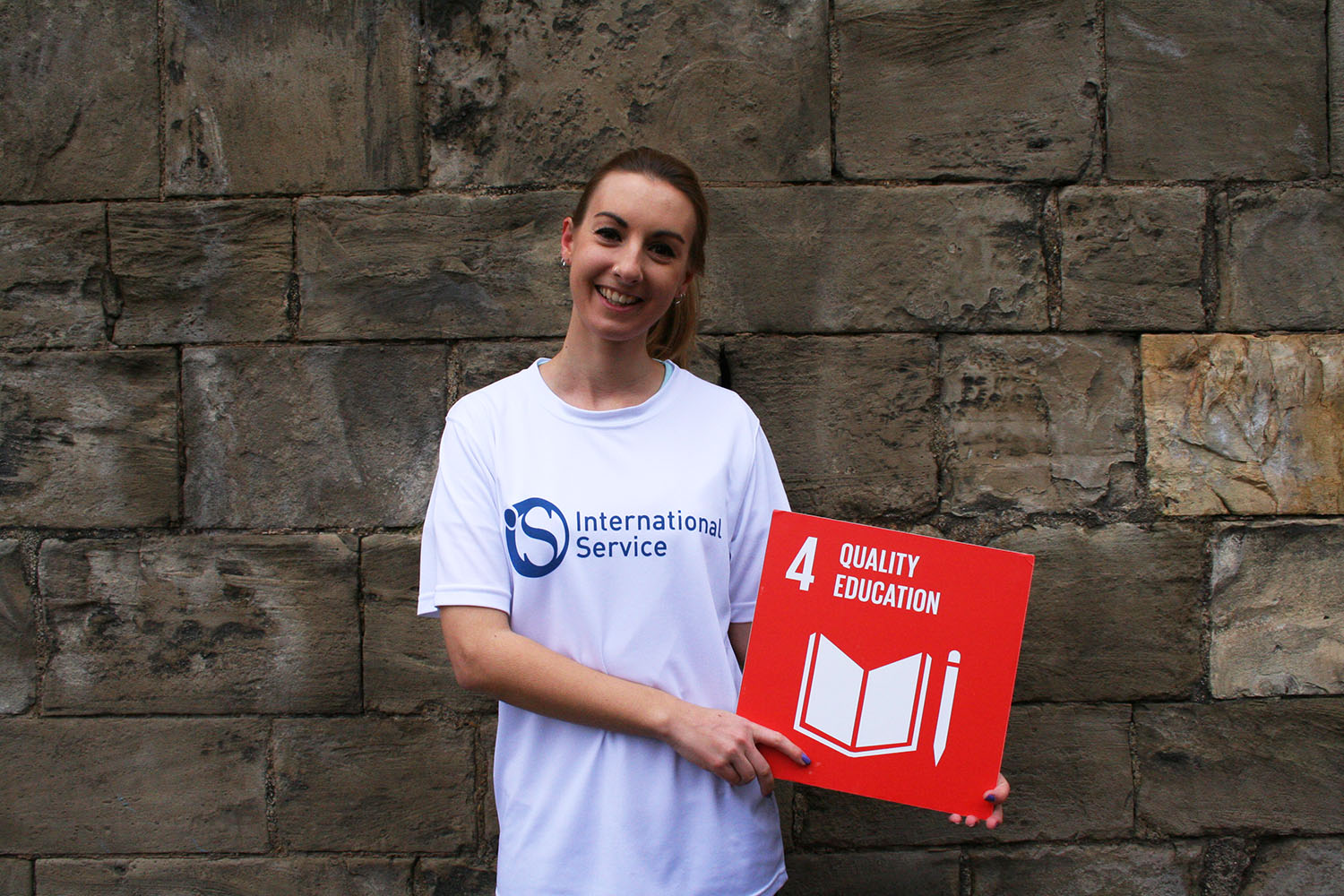