When he left Cardinal Newman, Callum went to York to study Economics before heading to the Netherlands to do his Masters in European Studies at Maastricht University. After completing his masters he undertook a series of internships in order to gain experience and develop his skills before applying for permanent roles. His first such internship was at the European Parliament in 2011, before taking up a further internship at CentreForum (which is now called the Education Policy Institute).

Callum got his first break into his career working as a Parliamentary Assistant for a Member of the European Parliament in 2013, before taking up a job as a Campaigns Organiser for the Liberal Democrats. Callum began working as a Senior Policy Advisor at the CBI, before being promoted to Head of Campaigns, where he specialises in helping to ensure that the CBI’s policy reports, speeches and briefings achieve maximum impact amongst stakeholders, as well as overseeing the CBI’s senior management team’s political meetings with key political contacts. He credits his career success to hard work (and a little bit of luck!) but knows that the work experience and internships he did after he graduated were crucial in helping him to gain the necessary experience to get the job of his dreams!

Talking about his time at Newman, Callum remembers it fondly, saying: “My greatest memory of Cardinal Newman is the encouragement and dedication of the staff. They ensured that everyone was given the platform to go on to do whatever they wanted in the future.” 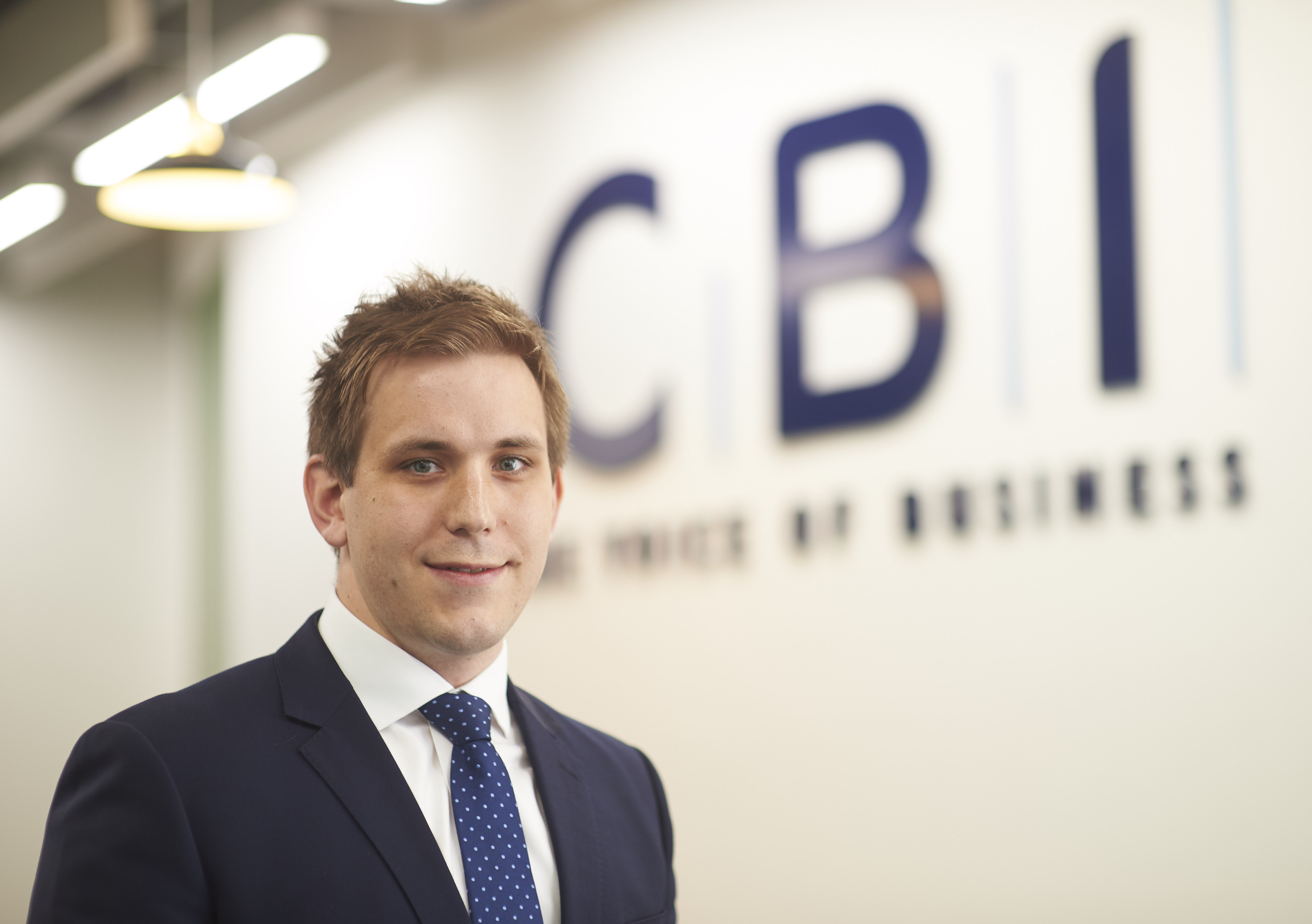