After leaving Cardinal Newman in 2001, alumni Alison Conboy went off to Girton College at Cambridge to study Natural Sciences, before embarking on a masters at Imperial College London. Although Alison loved Science, she felt that she wanted to focus on how science affects people’s everyday lives, so she decided to study Science Communication.

After Graduation, Alison then secured a job working at the Science Museum in London, creating exhibitions about contemporary issues within Science, such as nanotechnology and sustainability. It was this that lead Alison to begin working in climate change, firstly working on the Science Museum’s Climate Change gallery and then gaining a job working in Government, for the Department of Energy and Climate Change. After helping climate science specialists inform policy, Alison moved into energy policy, working on nuclear power and renewables generation policy before being promoted to Head of the UK’s Carbon Budgets, which saw her take charge of the UK’s emissions targets. These targets are legally binding, with the UK Government has agreed to cut emissions by 80% by 2050. It is from this role that Alison was offered the chance to take a four-year secondment to the USA, where she is now working as the Head of Energy and Environment for the British Embassy in Washington DC.

Alison will be based in the USA until 2018 when her secondment comes to an end. She says: “When the opportunity to take up the four years posting in Washington came up, I jumped at the chance! It has been a great experience for me so far and I am really enjoying being able to work on global issues such as climate change. My team looks for ways that the UK and USA can collaborate on climate change and energy issues, to benefit the UK economy and our global policy priorities.” 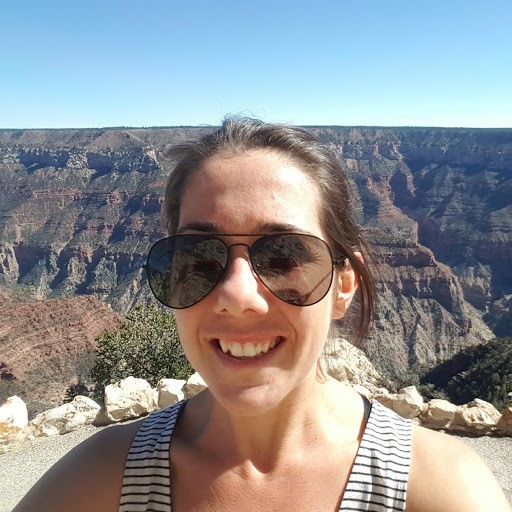