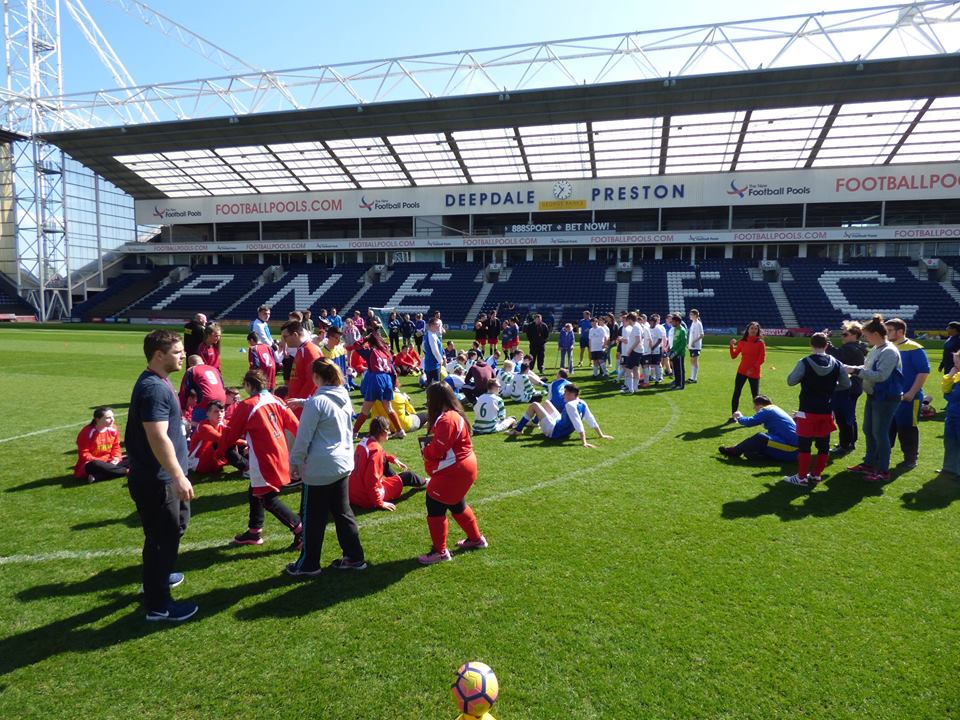 We took three teams of students to take part in the competition, where they competed against local rivals including Preston’s College, Myerscough, St John Rigby and many more.

The College’s first team beat Myerscough in the semi-finals, 7 – 6 in a penalty shootout, winning them a place in the finals, where they faced Preston’s College in a hard fought final game! Team Newman were victorious, beating Preston 1 – 0 to take home the trophy, despite having lost to the same side in one of the preliminary games.

All the players had a fantastic day and relished the chance to play on the pitch at Deepdale, use the players changing rooms and even getting chance to sit in the players’ lounge and meet Deepdale Duck!

Congratulations to all teams involved, you have done us proud! 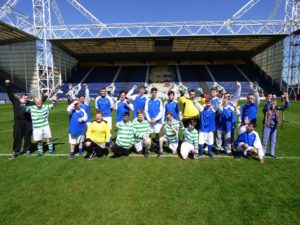