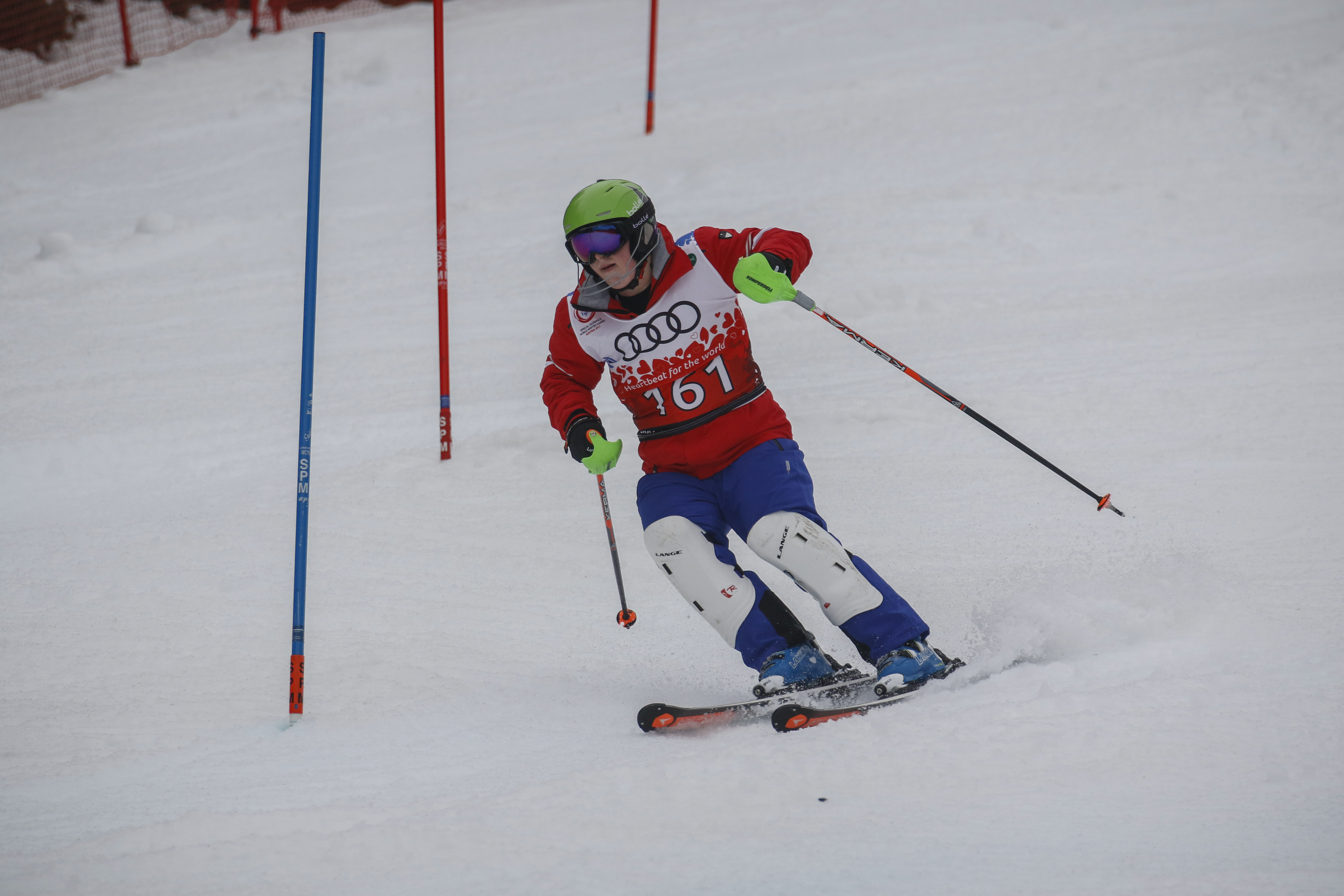 Newman student David Corr returned to College before the Easter break as an Olympic Gold Medalist!

David, who is part of the Foundation Learning course at Cardinal Newman, joined Team GB alongside 20 other Athletes to take part in the Special Winter Olympics in Austria on 14th March. David spent almost a week getting used to his surroundings, practicising and taking part in a variety of activities, including meeting the local mayor and enjoying a meal accompanied by music from local performers.

It was a tough schedule, with David having to get up every morning at 5.30am, in order to be on the slopes by 8am. On Friday 17th March, David completed his assessment ski, which all athletes complete to ensure they have been placed in the correct category for the competition.

The opening ceremony took place on Saturday 18th March at the Planai Stadium and team GB were led by Heather Mills, who is the GB ambassador for the Special Olympics. David’s first race took place on Monday 20th March, where he was timed completing the Giant Slalom in order to rank the competitors and organise them into categories ready for the main race. David was placed 4th in his group and 8th overall in the main event for the Male under 22 category, despite the warm conditions making it very tricky on the slopes!

Next David took part in the Male under 22s Slalom race, and based on initial times David was placed in the second division. When it came to the main race, thankfully the conditions had improved and David put in a fantastic performance, coming in first place in his group to win himself a Special Olympics Gold Medal! His excellent time in the main race, despite his previous timed Slalom, meant that David had the 3rd fastest time over all!

Awards were presented each afternoon and evening and some of them were presented by Arnold Swarzenegger, although unfortunately not for David’s races! David finished the week at the closing ceremony on Friday before heading home. He had a great time, experiencing lots of new things, he learned a lot. Congratulations to David and all of team GB!! 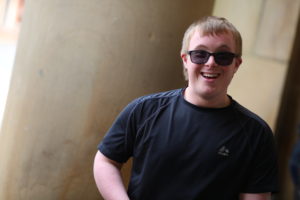