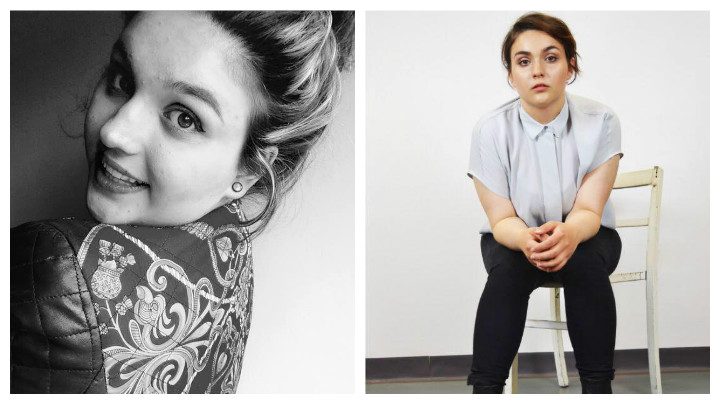 A Newman student has her sights set on getting her name in lights as she releases her debut single.

Nika Lodkowaska from Ribbleton has been signed to the D/A music group in London.

She says her musical inspirations include Arctic Monkeys, Bring Me The Horizon, Green Day and Justin Bieber, which are all evident in her first single called, ‘Doing My Best.’

After previously studying at  Moor Park High School, she currently attends Cardinal Newman College, and has recently travelled down to London to take part in her first professional photo shoot.

You can listen to a sample of Nika in her video below.