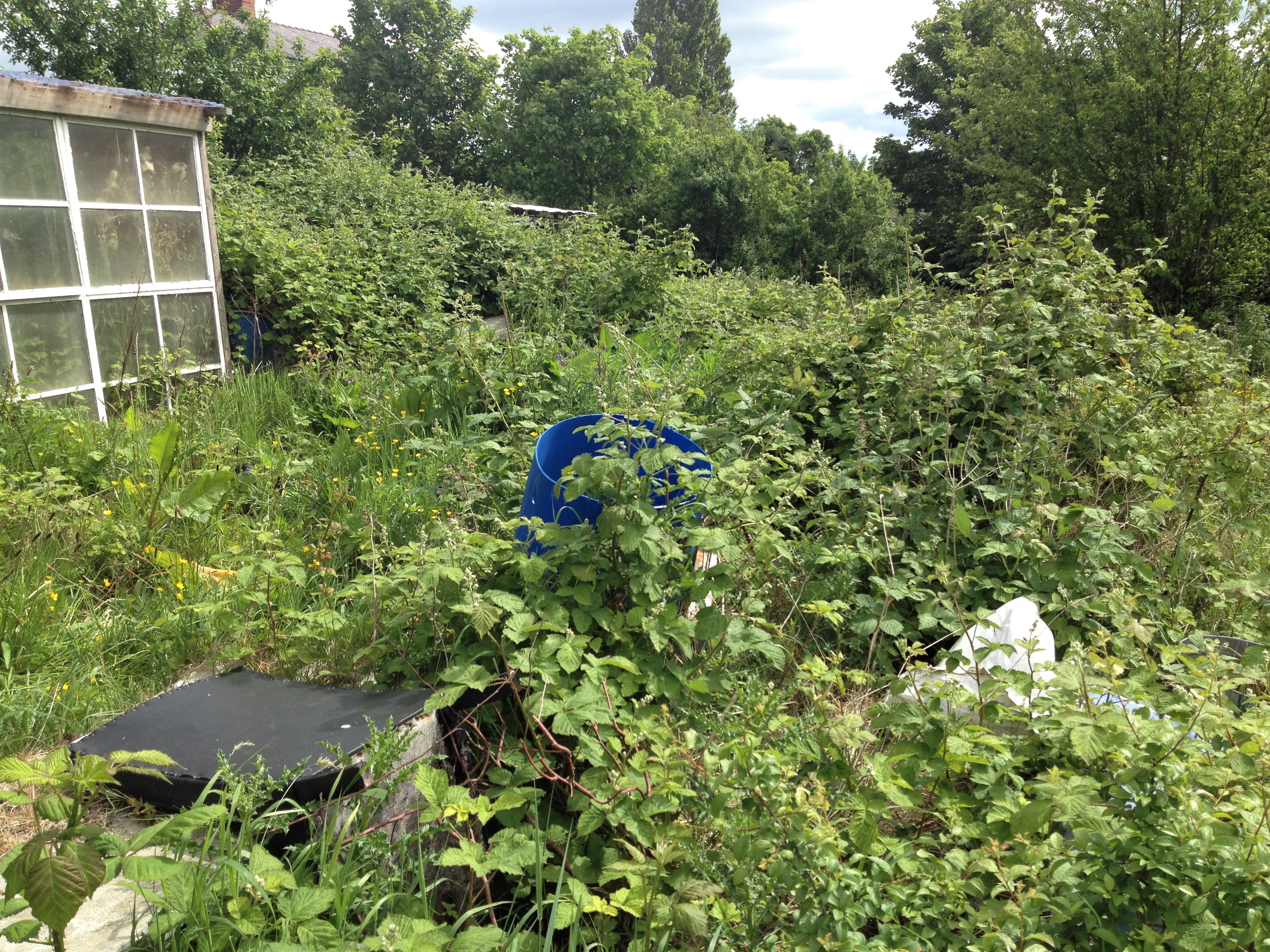 Foundation Learning students have been working hard over the last 12 months, after receiving a £500 grant from Groundwork UK and a donation from E Thompson & Son Electrical to transform an over grown allotment into their very own horticultural haven!

The Foundation Learning Horticulture group started off with Moor Park gardening and assisting local elderly residents with their overgrown gardens. Following on from the success of this they were looking for a new challenge and the Frenchwood Allotment committee were very happy to oblige – the only catch, the plot had been left to run wild for a few years!

After 6 months of very hard work, the students managed to clear the plot ready for them to be able to begin to create some garden beds at the start of the academic year. So the start of the year began with spades and pitchforks turning over soil and levelling the plot. The students then began building the garden beds, learning many new construction based and numeracy skills in the process.

December saw the group lining beds with cardboard and barrowing 2 truckloads of manure into the beds. Then after planting 20 raspberry bushes, they set to work laying wood-chip paths dividing all of the beds. All of this work has been a real team effort, with all students teamwork, focus and work ethic improving even more so over this laborious task.

Next step for the group is planting, with plans in place to plant a range of vegetables from seed as well as completing their ASDAN short course in horticulture. A huge congratulations to the class and support staff whose positivity, humour and enthusiasm has been priceless over the whole process and a big thank you to all who contributed through donations, including Groundwork UK, E Thompson and Son Electrical, Safetynet Direct and Jon Worthington’s Farm in Tarleton – watch this space for future Foundation Learning Horticulture projects and harvest dates. 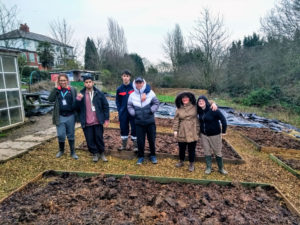