Taking up his post in October 2016, Nick will Chair the SFCA Council and National Joint Council for Teaching Staff and Support Staff and advise and support the Executive of the SFCA. The SFCA Council is made up of elected Principal’s and Governors from each of the seven geographical regions, plus two Principals who are co-opted to the council, thus ensuring that the full range of England’s Sixth Form Colleges are represented.

Speaking of his appointment as Chair, Nick said: “I am honoured to be taking up the post of Chair of the Sixth Form Colleges’ Association. I firmly believe in this sector and its power to effect the lives of students – it is often deservedly referred to as the jewel in the crown of education. We will be working hard to influence the major issues affecting the sector and how best the Association can work to meet the needs of the member colleges.” 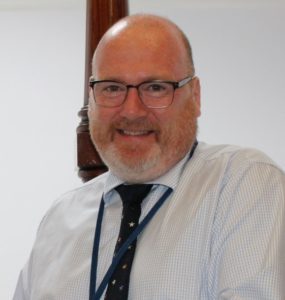