Originally from Kirkham, former Newman student Vincent Goode is now flying high in the big smoke, after landing his dream job as an Economic Consultant at PwC (Pricewaterhouse Cooper), the largest professional services firm in the world.

Vincent started in September 2016, and is part of the multinational company’s prestigious graduate training scheme. Having studied A Levels at Cardinal Newman in Economics, Maths, History and General Studies, as well as completing AS Levels in Physics, Further Maths, Critical Thinking and EPQ, Vincent then went on to study at Warwick University, gaining a 1st class honours in Economics.

As part of his degree at Warwick, Vincent opted for a study abroad year at Monash University in Australia. After deciding not to take a gap year after his A Levels, Vincent set his sights on a study abroad year, so he could immerse himself completely into another culture whilst still broadening his horizons through further study.

Vincent says: “Newman was the first time I was formally introduced to Economics, and thanks to really supportive staff, I was able to focus on this. I really enjoyed taking part in the EPQ which enabled me to gain an insight into university style work, so I was really well prepared when I began studying at university. I also visited Oxford on a trip with Newman, and although I didn’t end up studying there, the idea of going to a top university never seemed out of reach thanks to the positive attitude that all my teachers had.” 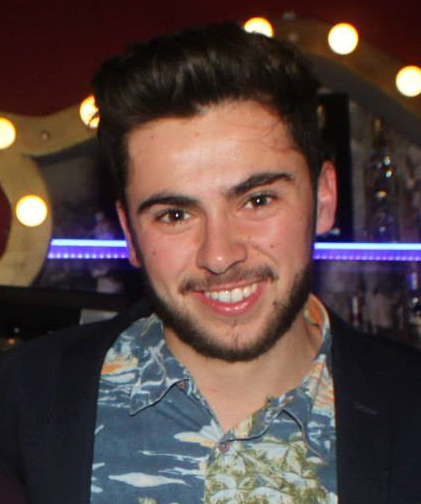