Former Newman student Katy Bradley attended Penwortham Priory Academy, before starting at Cardinal Newman in 2003 to study a mixed programme of an A Level in Music and a BTEC in Performing Arts. After leaving Newman in 2005, Katy went on to study at Lancaster University reading Music, graduating with a BMus (hons) degree. It was during this degree that Katy started KTB Music, her own company which aims to bring Music to people from all walks of life together. As well as offering music tuition, KTB Music also has four choirs, a concert band and a sing-along group.

Katy says: “It was really hard work starting up my business in my final year of university, trying to balance gigging, teaching and networking with my studies, but it was so worth it to know that I was leaving University with a job working for myself.”

Katy has worked tirelessly over the last five years to build the business up, and now employs five members of staff. She is also working towards a Work-Based Learning Masters Degree at Cardiff University specialising in Vocal Pedagogy. 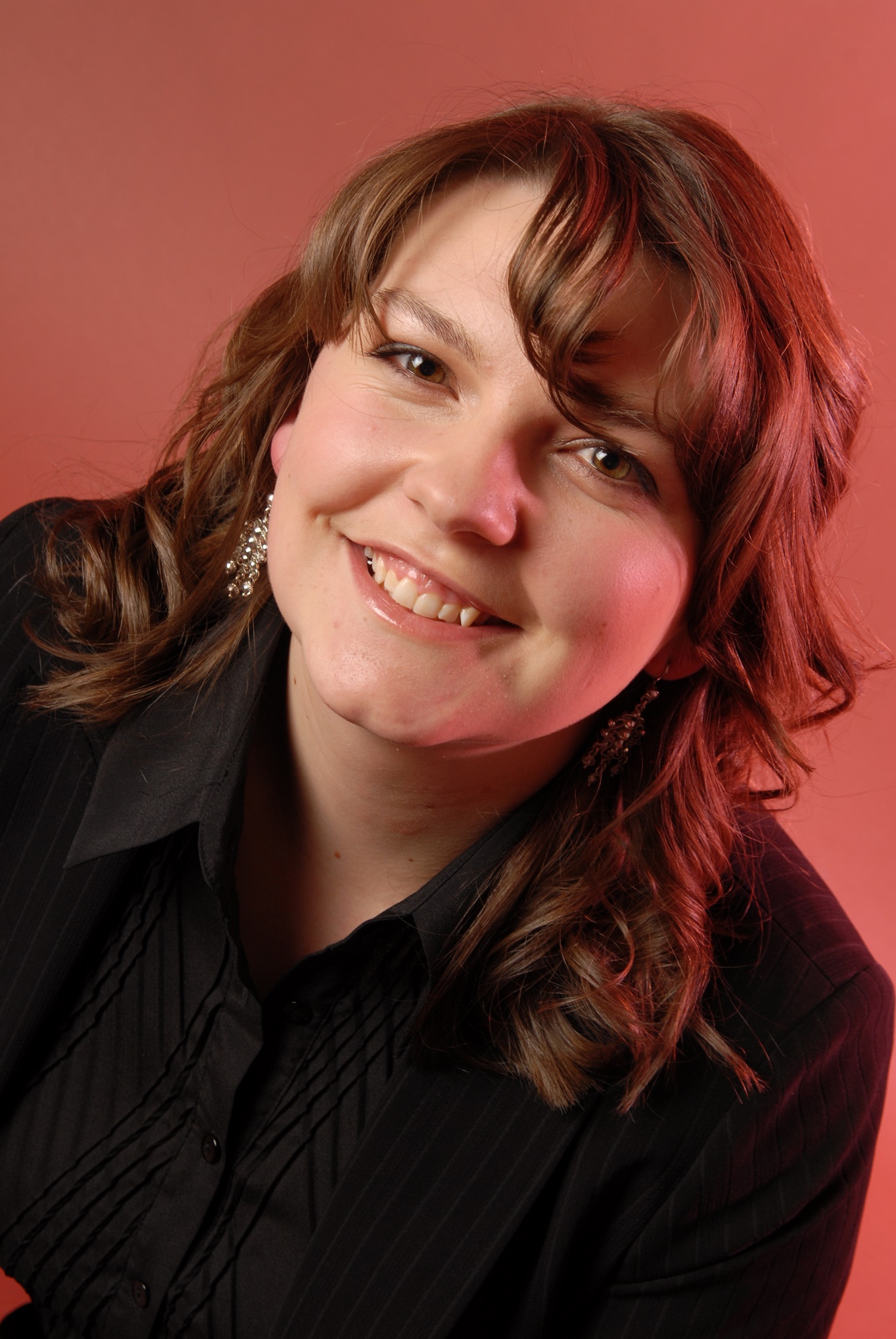